On Tuesday the 21st of January the Australian newspaper published a story regarding the NSW Government and how they will be introducing new legislation to regarding the building of high-rise apartments. Link to article below: The Australian Article Minister for Better Regulation and Innovation Kevin Anderson has since confirmed that a series of new measures […]

To prevent children falling from windows, all strata buildings in NSW must be fitted with devices that enable the maximum window openings to be less than 12.5cm. Owners corporations must have devices installed on all common property windows above the ground floor by 13 March 2018. The safety devices must be robust and childproof. Residents […]

Each strata scheme has its own by-laws, which are a set of rules that owners, tenants and, in some cases, visitors must follow. By-laws cover behaviour of residents and the use of common property. They can cover issues such as whether pets are allowed on the scheme, how smoking is regulated, parking and noise […]

Fill out our short form to request a quotation for our services. Get started

Provide our office with your current contact details and delivery instructions for your levies and important strata documents. 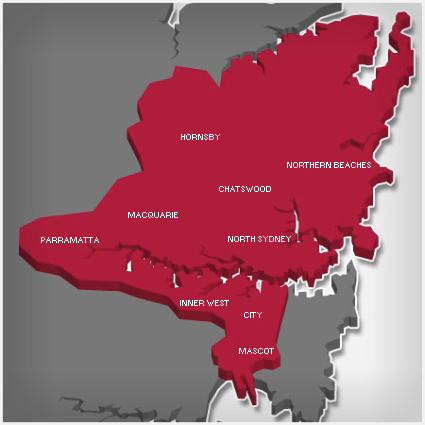